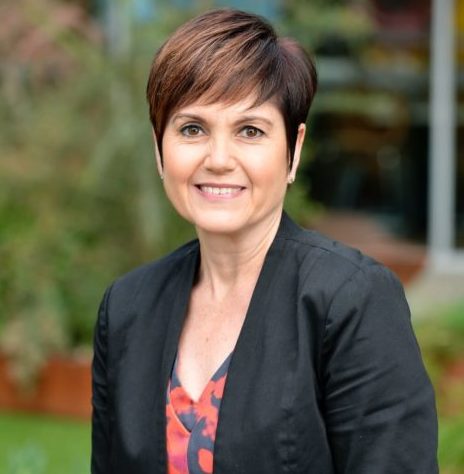 Rishelle has 25 years’ plus experience in Aboriginal engagement and issues ranging from employment, education, justice and health.

She has added value to Aboriginal advancement in WA by demonstrating leadership and is seen as a professional figurehead within WA to engage with Aboriginal communities.

Rishelle was awarded the 2016 Western Australian of the Year Award  (Aboriginal Category Winner) and was recognised in the 2018 Queen’s Birthday Honours list, being appointed a Member of the Order of Australia AM division. In 2019 Rishelle was inducted into the WA Women’s Hall of Fame for service to the Aboriginal community and was awarded an Honorary Doctorate from Edith Cowan University. Most recently, Rishelle was awarded the title of “Outstanding Woman in Resources” for 2020 by the WA Chamber of Minerals and Energy.

Rishelle is actively involved in the Aboriginal community within the Perth region as the following:

Harvey Coates AO MS FRC(C) FRACS DABO is a Paediatric Otolaryngologist and Clinical Professor at the University of Western Australia, and former senior ENT Surgeon and Head of Department at the Perth Children’s Hospital. He is Patron of the Earbus Foundation, former Chairman of the Aboriginal Sub-committee of the Australian Society of Otolaryngology Head and Neck Surgery, and served on the Board of the Telethon Kids Institute for 16 years. His current research interests include Indigenous childrens’ ear disease. He was appointed an Officer of the Order of Australia in 2005 for his work and research in paediatric otolaryngology and ear disease in Aboriginal children. He has won several other awards including the inaugural RACS Aboriginal and Torres Strait Islander Health Medal (2015), Life membership of Better Hearing Australia (WA) (2015), The Australian Society of Otolaryngology Head and Neck Surgery Medal for Distinguished Contribution to the Art and Science of Otolaryngology (2013), the Deafness Council WA Inc. Dr Harry Blackmore Award (2004) the Australian Lions Foundation William R. Tresise Fellow Award for humanitarian services (2002) and the Fiona Stanley Medal (2001).